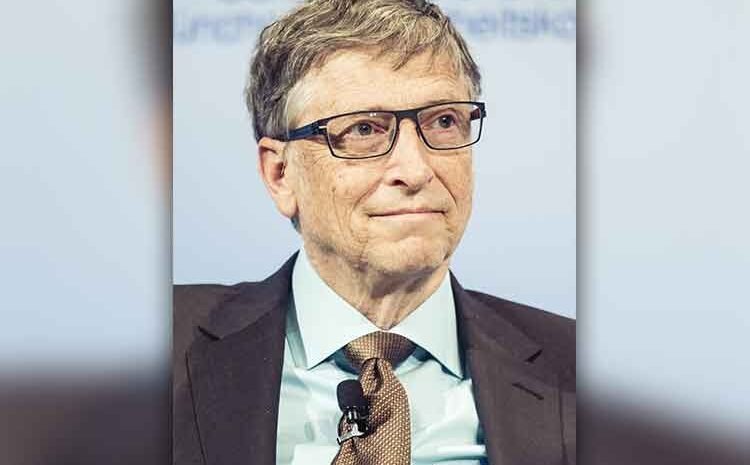 In a surprising move, Microsoft co-founder Bill Gates’ holdings firm Cascade Investments acquired a controlling interest in the Four Seasons Hotels and Resorts company for $2.21 billion U.S. This follows Gates’ initial investment in the Four Seasons chain in 1997 and then in the ‘00s when he teamed up with Saudi Arabian Prince Alwaleed bin Talal. With this latest acquisition, Gates’ company now owns 71 percent of the Four Seasons hotels and resorts, which operates 121 resorts, 46 luxury residences and has 50 more projects in the pipeline.