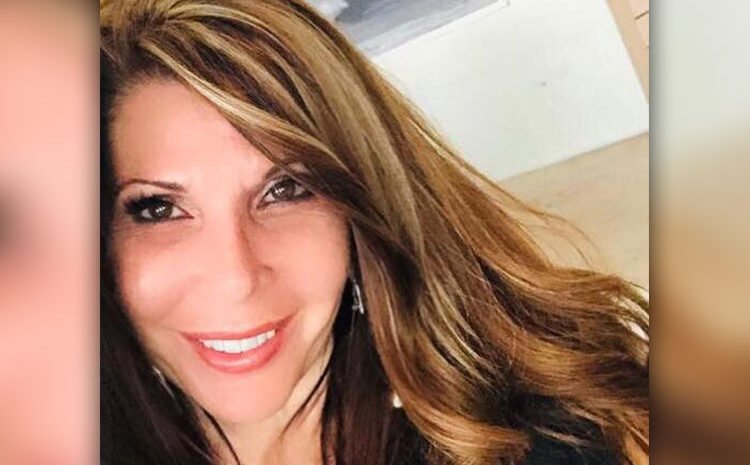 The ladies social and networking group, Los Cabos Tomatoes, met for its monthly Dutch Lunch on Thursday, June 24, at Alcaravea Gourmet Restaurant with 25 energetic members and guests in attendance who enjoyed a social period before the informal meeting.

At each of these functions, one member who has a business in Los Cabos is designated to be in the Network Spotlight. On this day, entrepreneur Joni Ross of Mailboxes Cabo was introduced by Julie Anderson as a “tireless amazing woman successful in real estate, cosmetology and now as owner of two business locations.”

Not only are personal and business mailboxes and international mail service offered, but a myriad of related services such as office and copy services, short term and secure document service, FedEx and DHL and vehicle transportation to and from the United States. She suggested ordering from the U.S. and paying the 26 percent export cost since everything is imported. Mail is shipped twice a week.

“You do not need an account to use our services. One-time mail is accepted. Using the service once a month usually offsets the monthly contract costs.”

Her slogan, Order merchandise online, ship to Los Cabos has been the by-word for not only members of this elite social group, but the population of the communities of Cabo San Lucas at the Plaza Pioneros locale and recently at the new San Jose de Cabo location in Plaza Esperanza (Fresko) on the Transpeninsular Highway. Both stores are drop-off points for donations such as clothes and books for local distribution. For more information about mail service to and from Los Cabos, contact Joni Ross at [email protected] or 624-143-5533.

A favorite of Los Cabos Tomatoes, Alcaravea Gourmet Restaurant, located at Ignacio Zaragoza and 16 de Septiembre is well-known for its Italian and Mediterranean fare. Also popular is the daily three-course luncheon special that Chef Enrique Gerard has been offering for many years at his popular eatery.

Waiters explained the lunch menu consisting of either fish, fowl, beef or pasta with various tasty sauces such as sea bass with cream sauce or beef Marsala with mushrooms, served with vegetables or pasta, preceded by either a choice of two soups or salad, plus a petite dessert, and lemonade or ice tea for a reasonable price.

Chef Enrique made an appearance in his chef’s toque and received a standing ovation. They raved about the fish dish, some asking for more of the sauce served with the fish to take home. For lunch or dinner reservations, call 624-129-8333.

Marilyn Plank, Membership Director, signed up guest, Ingrid Igiusti as a new member. Originally from La Jolla, California, she relocated to Cabo San Lucas at the Hacienda Beach Club Residences. She brought her niece, Jacqueline Christensen as a guest.

Los Cabos Tomatoes, with approximately 600 on the membership roster, was formed in 1991 and is celebrating its 30-year anniversary this year. For information, contact [email protected]