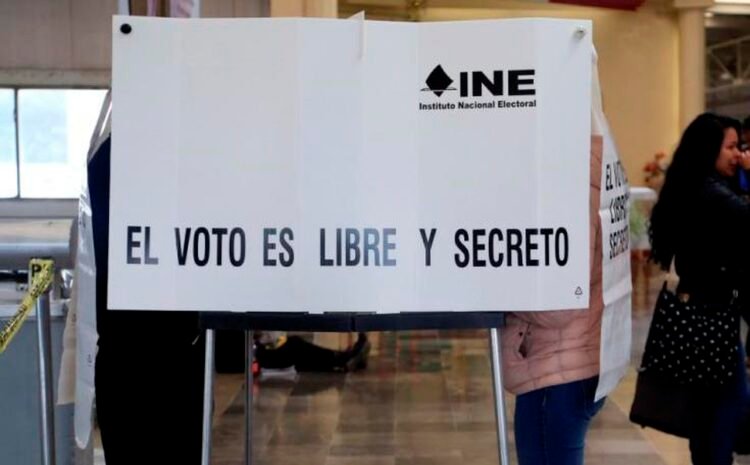 As in many democratic countries around the world, Mexico is divided between left and right ideologies. With 10 political parties contending, some in alliances with others, Sunday’s elections were the largest in history and so was the attendance of people exercising their right to vote. Out of 15 state governorships that were being contested, the left-wing MORENA party won 10 showing that President AMLO’s populists decisions are working. On the other hand, MORENA lost nearly 50 seats in the lower chamber of commerce, losing also its majority, showing that people want to prevent AMLO’s from continuing making risky Constitutional changes that are reversing Mexico’s economy progress.