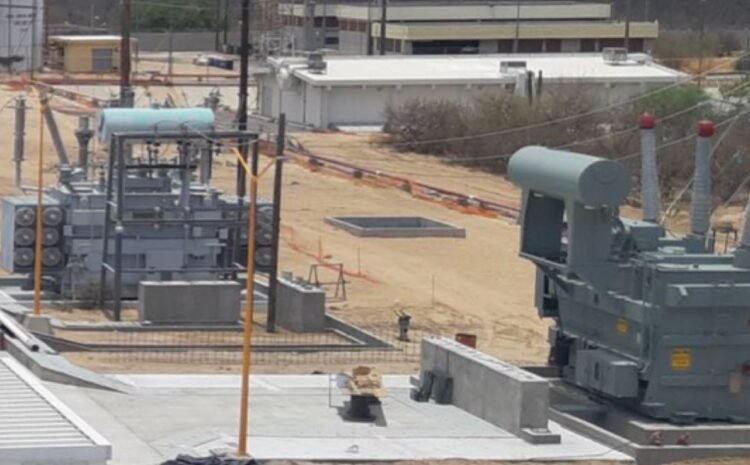 While last March Mexico’s Power Company (CFE) announced it would launch a bidding process to build a new, hybrid power plant in Pichilingue, La Paz, it does not appear in the biddings announced last week. Which means that the new plant, which would work on either natural gas or fuel, has been cancelled. The CFE did post the biddings for five other new plants in the country but we were left out. Our state’s congress will now have to lobby the federal government to get it reinstated. Summer blackouts already began to take place in the Southern Baja state last week and we expect more, as the current power plant can’t provide enough electricity to all air conditioners that we fire up in the summer. The CFE will have to deploy generators to help. Sigh.