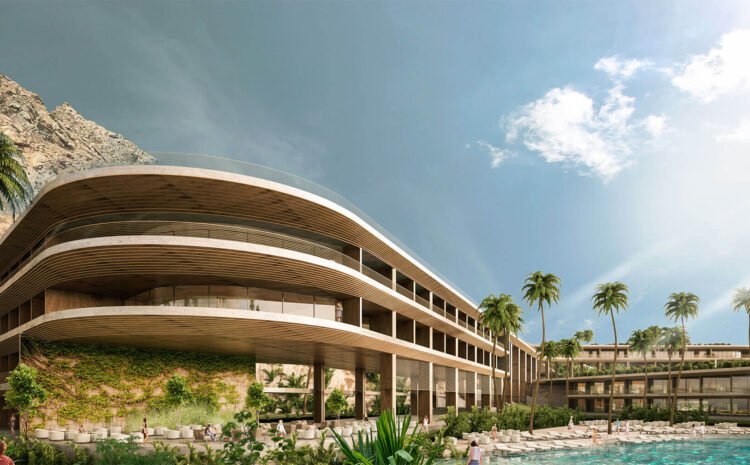 Los Cabos will have at least eight new hotels and resorts between this fall and 2023, announced with great fanfare the local hotel association. Villa La Valencia Beach Resort & Spa, part of the Villa Group that operates Villa del Palmar, Villa del Arco and Villa La Estancia in Los Cabos and the Villa del Palmar in Loreto, will open in October this year in the tourist corridor. The same month, the St. Regis Los Cabos at Quivira (think Sunset Beach) will open its beachfront, 120-rooms hotel, while its 60 residences are to follow in October of next year.