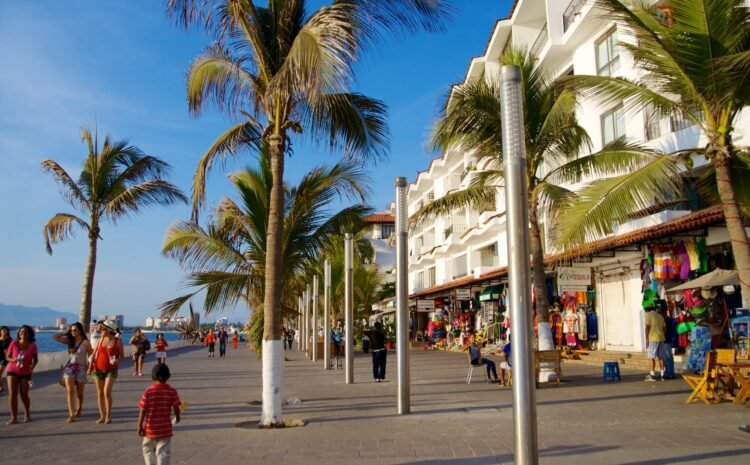 As reported by the online magazine Expats in Mexico, the interest to move to Mexico is growing among Canadian citizens. The magazine conducted a survey and found that 54 percent of the respondents said they were very likely to move to Mexico, up 5 percent over their 2019 survey. The favorite places to retire, they stated, are Puerto Vallarta, Lake Chapala, Los Cabos and Merida and Playa del Carmen in the southern Quintana Roo state. Here’s a pic of the Puerto Vallarta 4 km. Malecon.