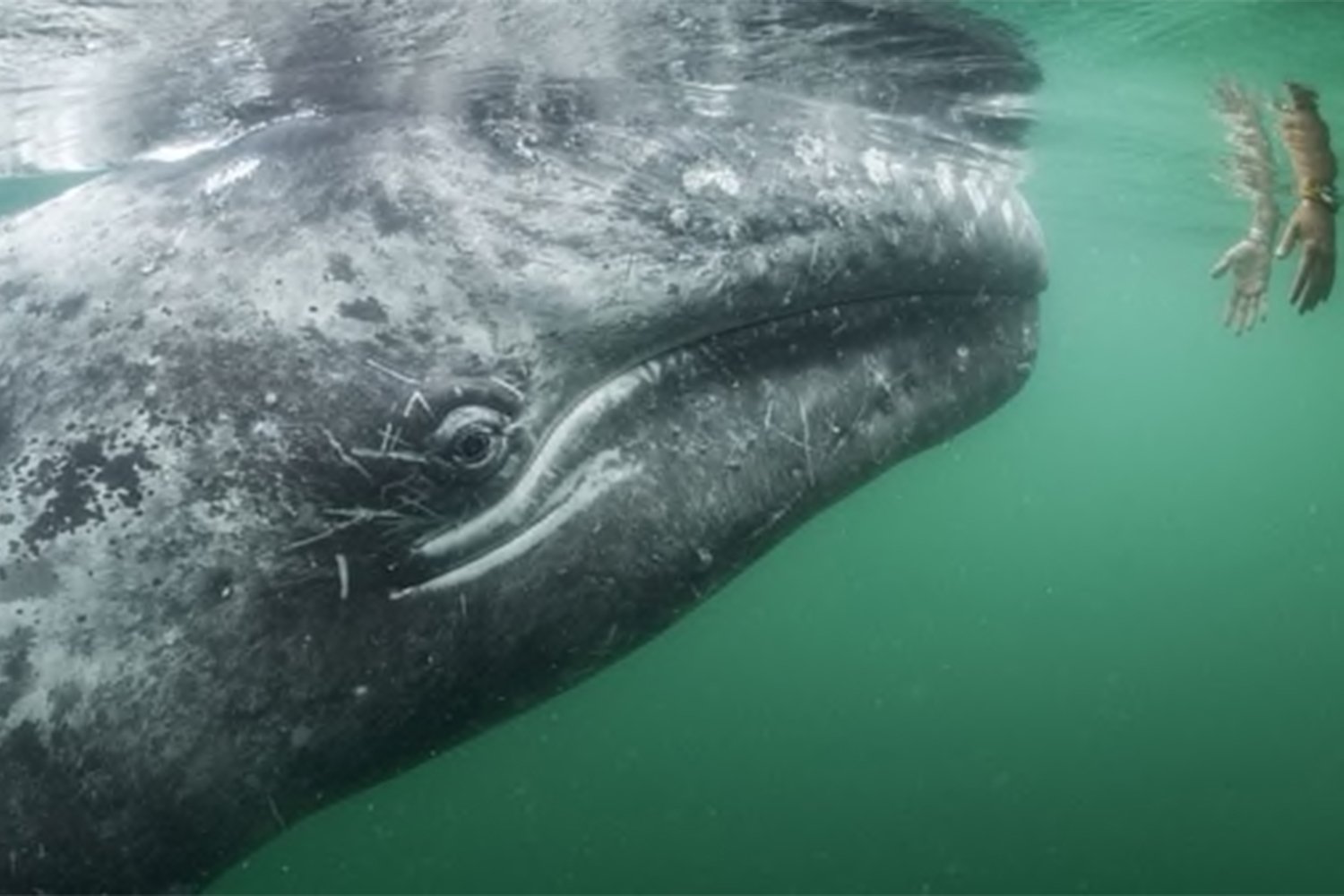 Multi-Awarded Contemporary Architect Does Cabo. Frank Owen Gehry, 92, is a Canadian-born American architect and designer, residing in Los Angeles. A number of his buildings, including his private Gehry residence in Santa Monica, CA., have become world-renowned attractions and you probably have seen some of them: the Guggenheim Museum at Bilbao, Spain, the Walt Disney Concert Hall in downtown Los Angeles, the “Dancing House” in Prague, Czech Republic and several more. Even his own Gehry Residence is regarded as exceptional. He has been awarded over 20 times and has been inducted into Canada’s Walk of fame. Here’s a rendering of the home he is building on the top of a hill in Cabo.

Los Cabos Real Estate Sales on the Up and Up. Even through the pandemic, or maybe because of it, sales of real estate increased 23 percent last year, said Rafael Covarrubias of Discovering Mexico. “Sales prices were down between 5 and 10 percent, though, but the volume was completely unexpected.” “The growth of developments with prices starting at $250,000 helped increase the sales, but reduced the average price,” Covarrubias added. Sources consulted said that the majority of sales are to people moving to Los Cabos, more than buying for rental purposes. This might have been another benefit of the pandemic as the facility of working from overseas allowed them to move and live in a sunny, unpolluted and uncrowded destination.

Revenue and Salaries on the Up and Up. Thanks to Spring Break, Holy and Easter weeks, hotel occupancy in Los Cabos ended up at an average of 43 percent during the month of March. And we broke our own record, by having the highest average room rate in the country, now set at $400 USD a night, up from $350 last year. In addition, the Social Security system reported the creation of 2,345 new employments and an increase in salaries, which in March was 10,331 pesos per month, or about $513 USD per person. This average salary places our state employees among the top 5 best paid in the country. Sigh. Well, add up the tips, and it comes to a decent income by Mexican standards.

Southwest Airlines is Offering Flights on Sale. In celebration of its 50th Anniversary, Southwest is offering incredible Spring and Fall flights at costs that start at 50 bucks! Well, let’s be honest here, ALL airlines need to start recovering losses A.S.A.P., and we frequent flyers can take advantage of that. Southwest’s flight from Los Angeles to Los Cabos is being offered next month for only $97, one-way. Hurry! Get your ticket and come visit us in Sunny Cabo!

Sea Turtle Hatching Season Comes to an End. The release of 62 more Leatherback baby turtles signal the end of the hatching season, said Dr. Graciela Tiburcio, of the Network to protect sea turtles in Los Cabos. Leatherbacks are at the top of the list of endangered sea turtles and this year 112 babies were released. Another species that is also endangered but not critically is the Oliver Ridley, of which this season 5,209 egg nests were protected and 351,753 babies released.

Spirit Airlines to Fly into Cabo. The ultra-low-cost carrier will land its bright yellow aircraft starting on Cinco de Mayo, directly from Los Angeles. This, and a new flight to Puerto Vallarta starting on July 1st, mark their first international flights out of L.A.

Air Canada Returns to Los Cabos. After a suspension of flights of over three months, when we lost flights from Air Canada, Air Transat, Sunwing, Swoop Airlines and WestJet, our dear Canucks will fly again to Los Cabos. Air Canada will be the first one as they have announced new flights from Calgary starting on May 3, flying on Monday, Thursday and Friday.

Beware! More Gringos Coming to Cabo! North Americans are becoming more confident to travel, and their first option is Mexico. Their favorite destinations continue to be Los Cabos, Cancun and Puerto Vallarta. According to a recent report from the American Automobile Ass. (AAA), the number of North Americans that plan to travel soon has grown 69 percent. We missed them, didn’t we? Let’s give them a warm welcome!

Number of Gray Whales Decreasing Fast. For the past five years, the number of Gray Whales migrating from Alaska to the Pacific shores of Mexico has decreased by nearly 25 percent, from 27,000 to about 20,500. Many that are seen appear malnourished and more numbers than usual have ended up dead along the shore. Most research points to climate change and they have been protected since 1972 with the Marine Mammal Protection Act. Trouble for them could lead to bigger problems. “They’re sentinels for what’s going on in the North Pacific ecosystem,” says Sue Moore, a research scientist at the University of Washington. The investigation continues. Stay tuned.

Huge Housing Development Under Fire. The announced Mision Punta Norte homes development in La Paz is facing fierce opposition from environmentalists and citizens of La Paz, our state’s capitol. The project includes over 4,600 homes, 7 stores and malls, clubhouse, pool, gym and meeting rooms in an area of 203 hectares (501 acres). The opposition comes because it is located on the highway at the entrance to El Mogote, that patch of land that you see from the Malecon, which is also home to a large mangrove, and because of the scarcity of potable water is already a major problem in La Paz. The developers have announced that they will build a desalination plant, but the environmentalists also oppose the brine discharge back to the ocean that occurs after the desalination, as it could damage the environment, fishies and the mangroves.

Navigator of the Seas Returns to Cabo. Hopefully, this November 19th, the Royal Caribbean’s Navigator of the Seas will sail for Cabo San Lucas for 5 and 7 nights trips. Prices start at $339 on average per person. Royal Caribbean had stopped its West Coast cruises due to violence in Mexico’s resort destinations. “California was calling us home once again, and what better way to reintroduce Royal Caribbean than to bring our next-level cruise vacations to the City of Angels and make it a year-round adventure starting just in time for summer,” said Royal Caribbean International President and CEO Michael Bayley.