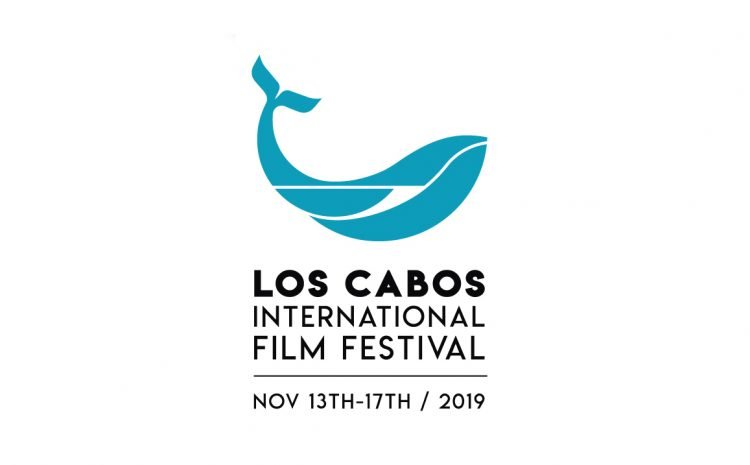 Joining what has become the 2020 worldwide film festival industry standard, the 9th Annual Los Cabos International Film Festival will be a virtually-shared event due to the pandemic and its health and safety protocols.

Nonetheless, the Los Cabos International Film Festival is looking forward to a successful and entertaining 2020 edition of this Southern Baja California dynamic that unites film industry attendees and showcases new directors and their independent film projects.

The festival’s Gabriel Figueroa Film Fund (GFFF) is featuring four projects of the Cinema in Development section, which this year includes: 1) Goiânia from Canada, Directed by Josh Huculiak, 2) On The Divide (United States) Directed by Maya Cueva and Leah Galant, 3) Richelieu (Canada-France-Mexico-Guatemala) Directed by Pier-Philippe Chevigny and presented in collaboration with TELEFILM Canada, and 4) Silent Beauty (United States-Mexico) Directed by Jasmin Mara López.

Each of these projects has elements that connect the United States and Canada with the rest of Latin America. These are stories that touch different geographies and cultures that are growing closer and closer. Through the Gabriel Figueroa Film Fund, each of the selected filmmakers will have access to potential partners who can add to their vision on some of the most pressing movie-making issues.

“At a time that presents new challenges for the film industry, the Los Cabos International Film Festival reinforces our interest in promoting the emergence of new talents and supporting film creation in Mexico,” states their website.

The Gabriel Figueroa Film Fund will also support emerging and first-time filmmakers to advance the production process of their upcoming projects and films. Those selected will be able to participate in the GFFF meetings, where they will hold one-on-one online meetings with prominent professionals from the international film industry including sales agents, distributors, production companies, international film festivals, on-demand streaming platforms and financing funds.

Seven of the 10 projects in development and six films in post-production will compete for the support of Figueroa Film Fund: 1) How You See Me Is How I See Myself (A Mexico and Argentina collaboration), 2) Dios y La Cumbia del Diablo (Mexico), 3) The Road as A Red Thread (Mexico), 4) The Eye Of The Days (Mexico), 5) Oasis (Mexico), 6) Navel (Mexico), 7) Say Goodbye (Mexico) and I’m Mario (Mexico – Ecuador).

Six of the Cinema in Post Production (Works in Progress) finalists include the following: 1) Junkolal (Mexico – Guatemala), 2) The Hostilities (Mexico), 3) Mostro (Mexico), 4) They Made Us Night (Mexico), 5) The Gigantes (Mexico), and 6) Home Is Somewhere Else (Mexico). The list of directors is many, as is the list of those who have helped produce all of these projects.

For more information and other projects that are part of the Gabriel Figueroa Film Fund visit: www.cabosfilmfestival.com.