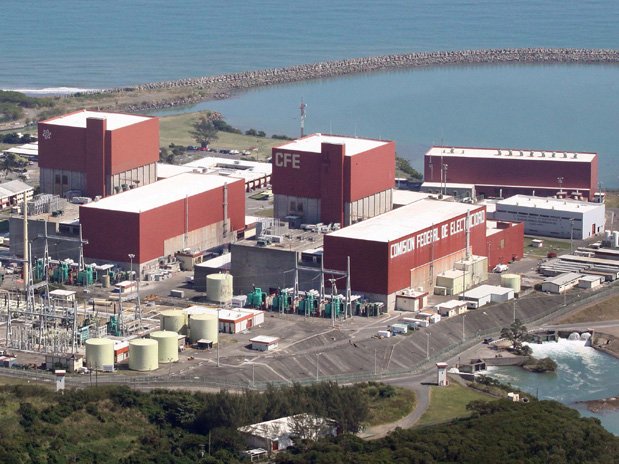 Mexico’s secretary of energy, Rocio Nahle, told the Senate that her agency is looking into the possibility of bringing nuclear power to the Baja Peninsula to produce electricity and desalination of ocean water. Both utilities are of utmost importance as most of the peninsula is powered by plants using diesel that produces large levels of pollution and drinking water is scarce. Nahle did not indicate where the nuclear plant would be deployed but suggested it would cost around $7 billion USD to build. Mexico has only one nuclear plant in Laguna Verde, in the state of Veracruz in the Gulf of Mexico. Stay tuned.