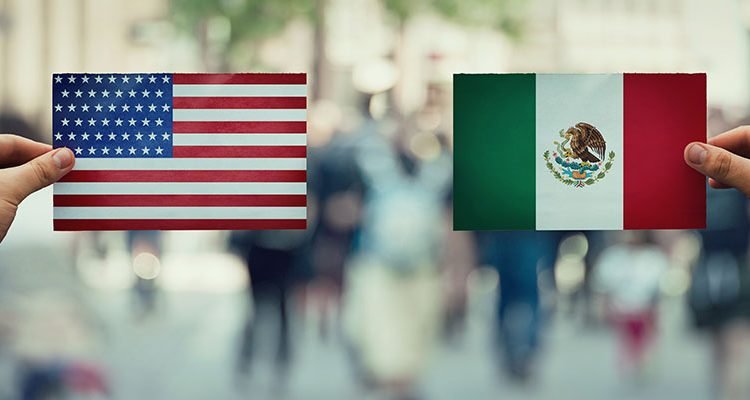 What you can or cannot do with your permit

In 2012, Mexico enacted a sweeping immigration reform law that has consolidated its old immigration rules and qualification criteria for would-be residents. This has brought Mexico’s immigration rules into closer alignment with the international protocols used in nearly every country on the planet.

The old law divided foreigners into two classes. 1) Non-immigrants (FM3’s) was for people visiting Mexico but intending to return to their country. This category has now largely disappeared. 2) Immigrants (FM-2’s) was designated for the types of people coming to Mexico with the intention of becoming an immigrant and actually staying south of the border for an extended period of time. Under both the FM-3’s and FM-2’s there were many subclasses in which there were over 30 types of visas and rules for each class. This caused many conflicts as to what certain visas allowed and did not allow foreigners to do.

The new law recognizes three different ways in which foreigners can legally be in Mexico. One of them is as a visitor. There are six types of visitor visas. Of the six, the most commonly used is the tourist visa that everyone is issued getting on or off their plane. These visas are limited to short terms stays (usually no more than 180 days) and are granted in the understanding that you are coming to Mexico only to “visit.”

The Temporary Residents Visa is for those foreigners that want to remain in the country anywhere from one through four years. Under this permit, visitors can acquire the ability to work for pay, while they are in this wonderful country south of the border.

Under the old FM-2 and FM-3 guidelines and rules, a visitor had to renew the visa each year and they were good for up to five years. Now if you have any FM-3 or FM-2 visa, they will most likely turn it into a Temporary Resident Visa for the time that is left up to the four years allowed. If you go beyond that, you will be asked if you want a Permanent Resident permit. There is also a Temporary Resident permit for students that allows the person to remain for the time it takes them to finish their studies.

The Permanent Resident is a visa granted for an indefinite amount of time, meaning, in a sense, you can stay in Mexico for as long as you want. This is very similar to the old “immigrant” status. The following people can solicit a Permanent Resident permit: 1) Family members of Mexicans or other Permanent Residents under the “Family Unity” protocols and regulations. 2) A retired person, with sufficient income to “live in the country” which is said to be $3,200 US dollars per month. 3) Anyone having children of Mexican nationality by birth. 4) Being family related to anyone of Mexican nationality by birth.

In the past, people with the FM2 visa could work, study and/or run their own business without any problems. The fee for Mexico’s Visitor Visa (FMM) is approximately US$25. It is extremely important to keep this document safe, as you will need to surrender it when you leave Mexico. If you are departing Mexico on a typical return flight home, your airline personnel will insist you surrender your stamped half of the Visitors Permit to them before they allow you to board. If you have a Visitors Permit and are leaving the country by land you should voluntarily surrender your form to an immigration official before your departure. Failure to do so might cause delays the next time you try and enter Mexico.

The Visitors Permit is valid for a maximum stay in Mexico of 180 days or about 6 months from the date you enter Mexico. This allowance is given per entry. Every time you exit and re-enter Mexico the 180-day allowance ‘resets.’ (You surrender your current FMM when you leave and get a new FMM when you return.) For example, if you enter Mexico on March 1, you must leave by no later than August 28 but if you leave on June 1 and re-enter on June 18 of the same year, the effective exit date on your new FMM will be December 15. Be sure to count the days as some months are longer than others.

The Visitors Permit (FMM) will always expire after a maximum of 180 days. It cannot be extended beyond the number of days the immigration official writes on the form (even if this is less than the maximum allowance of 180 days) and cannot be renewed. You must leave the country before it expires.

Next Issue – Becoming A Permanent Resident in Mexico