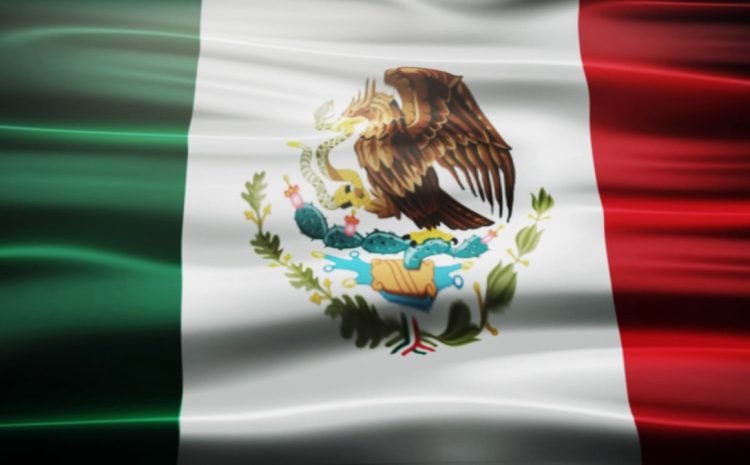 Mexico is well known for its macho culture. It is even celebrated in some regions, but more people are joining the feminist movement and raising their voices to change that. These days more protests take place, more women go to the streets and the movement is getting bigger, which is causing debate among Mexicans. For example, in August 2019, feminist protesters set fire to a police station and a bus terminal in the heart of Mexico City after news broke of rapes committed by police officers in the capital. Activists have also sprayed graffiti on the iconic Angel of Independence monument and staged months-long occupations at the National Autonomous University of Mexico. Then, on September 15, 2020, as Mexicans prepared to mark Independence Day celebrations, a different kind of commemoration was held at the headquarters of the human rights commission (CNDH). Under a purple anarchy flag, women in black masks lined the upstairs balconies of the 19th-century building and speaker after speaker expressed their fury at the country’s crisis of violence against women. Examples like this have been replicated all through the country, mostly in the main cities and covering more topics like the legalization of abortion, equal pay, the end of gender violence and social justice. Locally, the past 8th of March, the La Paz Malecon was filled with feminists protesting and spray painting the movement’s phrases and sprinkling pink glitter.

We asked Mexicans what do you think? How do you feel towards the movement? Has it made a difference?

I have a daughter and constantly fear for her future because I know how life is for girls here. At first, I was a little sad and disappointed that women were “vandalizing” the streets looking for justice, but I understand now. It’s not a vandalic act, it’s the expression of being fed up and muted. I can not call myself a feminist because I don’t understand the movement enough, but I can say they have achieved many things in the past couple of years and I am very thankful for them, because raising their voice is very brave for all of us. My only wish I guess is that the way of protesting was a little less harsh and stronger.

I am all for the feminist movement and support what they do, however they do it. I know some people complain about the painting of buildings and stuff, but it’s the only way they have been noticed and made the news, it’s the only way women have made it to national and international news and started a conversation about how we need to change as a country. I have accompanied my girlfriend to protest and the feeling is incomparable. There is so much love among them, so much trust, and they all look out for one another, I am proud of the women in my life and fight every day along with them so we can all have a better future.

Those women are insane. I am sorry but going on the streets and wrecking everything is definitely not the way to go. Women are the most beautiful thing God created and they look repulsive screaming like crazy people and destroying things. They should be smarter, make a protest like women did back in the day when they got the vote and to wear pants, things like that. The rest of us don’t have the fault for what they suffer and we all get our monuments vandalized, our streets taken, and some of us have been late for work because of their gatherings. I think we need a better country but there are better ways of achieving that.

I think the feminist movement is something that is reaching a very close point to vandalism. I know the women in our country are under-appreciated and do need to make a change, but we are losing historical landmarks and that is not related to the feminist struggle. They should consider a different way.

I don’t think the movement is vandalism. They are not doing this for no reason. The feminists are protesting for a better social condition. Vandalism is the graffiti on the streets related to gangs, or just for the sake of leaving a mark. I feel that the movement is worth it. They are achieving a change in government and the institutions, making a difference.

I am one of those women who paint, scream and march. We are not vandals. We are fighting a war against a system that has not worked, ever. We are tired of being looked over, tired of our voice being silenced and feeling insecure wherever we go. We tried dancing for peace and the men laughed at us. We have tried peaceful and silent protest, did this correctly. We sat for hours and nothing happened. The institutions can go to hell because they don’t respect people’s human rights. They say we destroy and paint things, but it’s the only way to get the government to turn to look at us. What a shame that the government wants us to destroy things. ,