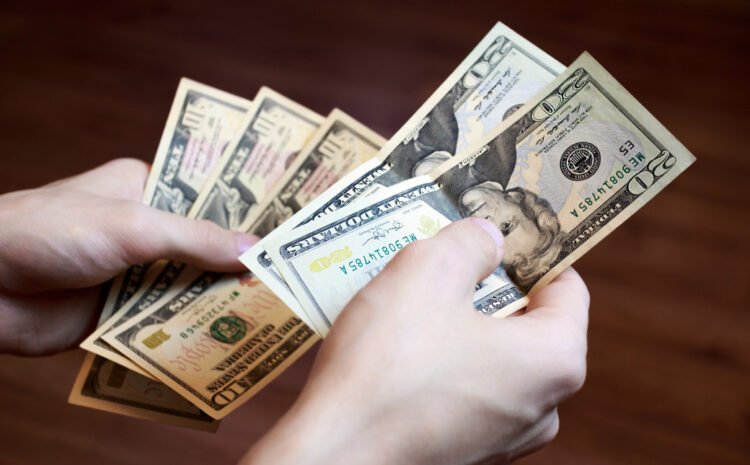 Starting sometime in January, foreign tourists visiting Southern Baja will be kindly asked to pitch in 350 pesos (about $18 USD) that the state will use for public safety, education and culture. This new “tax” has been in the planning since 2016 when the government wanted the airlines to add it automatically to the ticket cost, but they declined. Then the government approached the hotel association, who also declined. Five years of negotiation later, the hotels said yes, if it’s voluntary. The government will deploy booths at the international airport, in hotels and other areas where our precious tourists can pay. Key word here: It is voluntary.