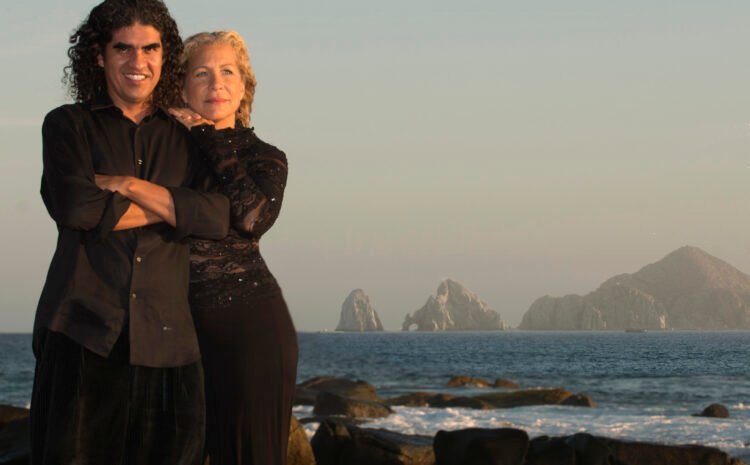 Singer Daline Jones, awarded pianist Diego Ramirez and saxophone player Howie Clifton will perform at the Life Luxe Jazz Festival this Saturday November 6. All three are Los Cabos residents and are well known in the community. Diego won Best Jazz Album from LA Music Awards and his most recent album “Sketches of Mexico” was nominated for Best Album by Independent Music Awards in 2020. Diego and Daline have written and recorded many original songs, some of which they will perform at the LifeLuxe Jazz concert this year. They have recorded 10 albums during their  15 years playing together. And oh, let’s not forget! When legendary singer and composer Stevie Wonder was in Cabo on vacation he ran into Daline and Diego’s performance at the Jazz on the Rocks nightclub and asked to go on stage and sing with them! 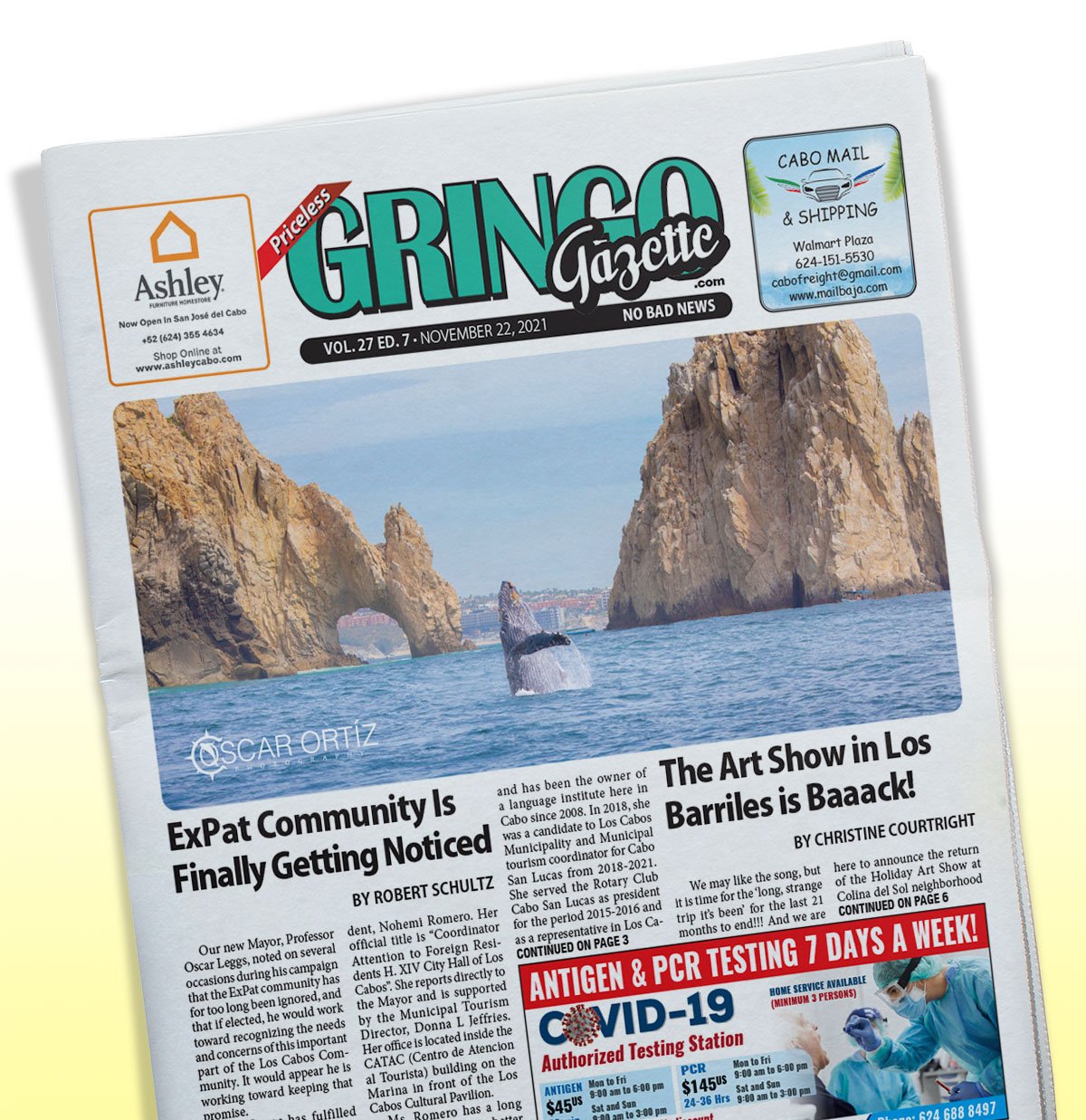