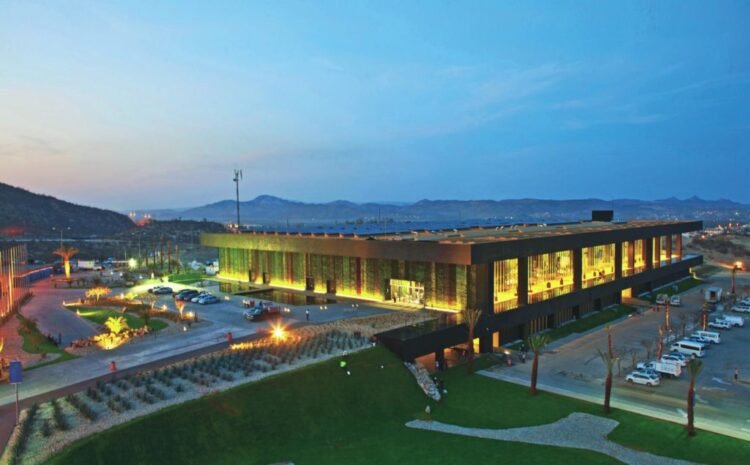 Several things, but no conventions yet. The Los Cabos International Convention Center was leased in 2018 for 15 years to the ActIdea specialist in meetings and conventions firm, which would be in charge of marketing it and attract some large meetings. However, it’s been barely used by small groups and the Jehova Witnesses annual conference is the largest it has hosted. It’s abandoned, in bad shape and its parking lot is used by groups of local people as a drinking gathering place. When the government changes this September 10, it is expected that the incoming governor will come up with some idea. In the meantime, the Los Cabos mayor has raised his hand and asked that it be converted into the city’s administrative offices. It is located near the San Jose airport road toll booths. Stay tuned.