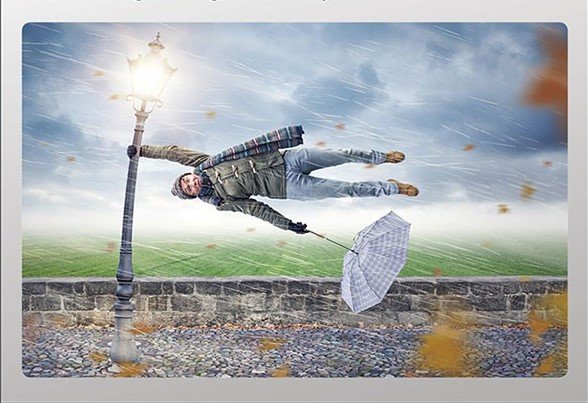 Around 9:30 pm last night, Olaf’s eye entered through San Jose del Cabo, flooding downtown and some barrios. Cabo San Lucas received less rain but the winds were strong, at 100 km/hr at some point. The road to La Ribera is closed, water is running through the arroyos everywhere. 47 flights were canceled but the airport is up an running again as of 9:00 am this morning. Schools were turned into shelters to receive people that live in dangerous areas but only 1,947 took refuge. There are no deaths or major damage reported, only some telephone poles down and no power in various areas. We dodged the bullet, Phew!