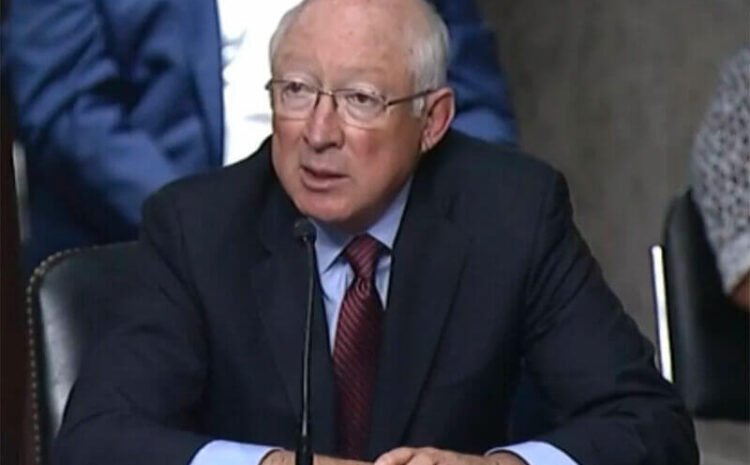 The U.S. Senate confirmed Ken Salazar, former secretary of the interior, to be the next ambassador to Mexico. Salazar, who is of Hispanic descent, promised to address the “root causes” of immigration and work on security issues, which he called a shared responsibility between the two countries. Salazar, 66, also emphasized the importance of protecting U.S. investments in Mexico. His nomination was welcomed by immigration advocacy groups like the Immigration Hub, which praised his “deep roots in the southwest, Mexican heritage and broad experience.” Salazar was secretary of the interior under former president Barack Obama. Before that he served as a senator representing the state of Colorado and was the state’s attorney general. Welcome to Mexico!