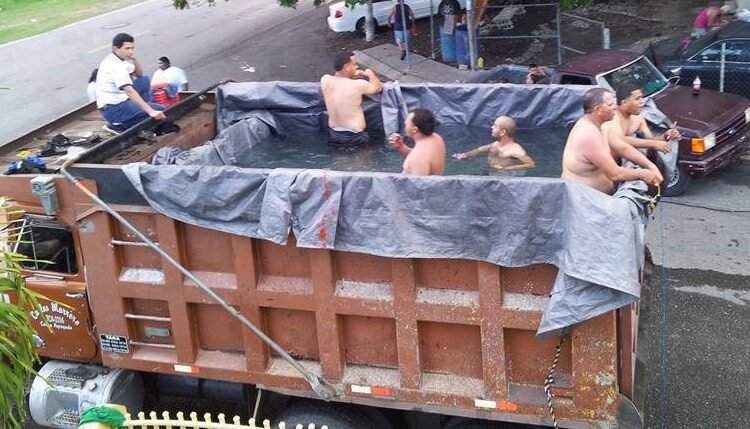 With temperatures between the high 70’s and high 80’s (which feels like 99 degrees) plus 66 percent humidity, it feels really hot in Los Cabos now. August will surely break the record set by July this year as the hottest month on record. The NOAA just reported that July 2021 had been the world’s hottest month ever recorded, calling it an “unenviable distinction.” The global combined land and ocean-surface temperature last month was 1.67 degrees F (0.93 of a degree C) higher than the 20th-century average of 60.4° F (15.8° C) degrees, the agency said. The previous record was set in 2016, and repeated in 2019 and 2020. In the Northern Hemisphere, the land-surface temperature for July was 2.77 degrees hotter than average.