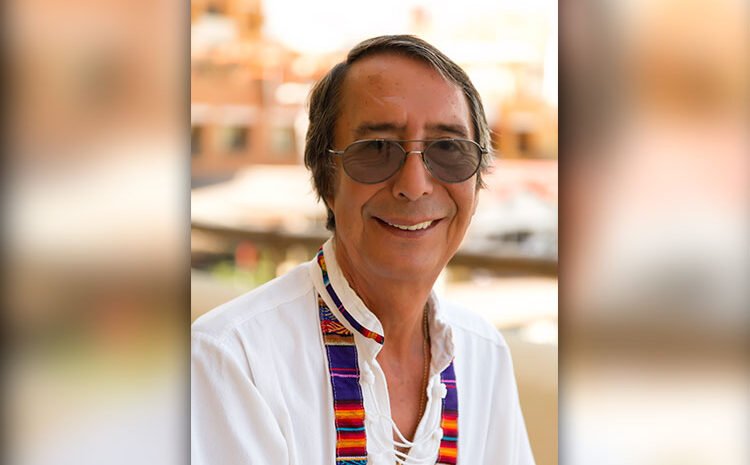 Los Cabos Airport Gets Busier. The international airport in San Jose del Cabo has registered a 70 percent increase in passenger arrivals against last year. Even more impressive is that this month so far, we have received 14 percent more passengers than in pre-COVID-19 although traditionally, the months of June through September are considered “low tourist season.”

Celebs Continue to Visit Cabo. Once again, we are getting great promotions on celebrities’ social media. Last week, it was American model, socialite and millionaire entrepreneur Kendall Jenner. She was here with her best friend Hailey Rhode and a group of other young women. Jenner, who currently is the best-paid fashion model in the world, has over 168 million followers only on Instagram and one of her Cabo posts reached 7 million “likes” in a few hours. So, thank you Kendall for the promotion!

Real Estate Association Reports Huge Growth. The Southern Baja association of real estate professionals (AMPI) reports an impressive increase in sales in the past 16 months and a change in favorite areas to buy a home or piece of land. The top-selling area is (drumroll here please) the corridor between Todos Santos and Pescadero, which saw an increase of 40 percent in sales, followed by La Paz (30 percent) and Los Cabos, which percentage was not revealed. Eighty percent of the sales were homes and condos and 20 percent land, with half of the sales going to foreigners. The average price has not decreased and in many cases it went up.

New Airline Lands in Cabo. The very first JetBlue airlines flight landed at the San Jose International airport yesterday with nearly 180 passengers from Los Angeles. This is the first time that JetBlue has flown to Cabo. The new routes are daily from LAX and New York (JFK). The aircraft was received with the traditional shower from the airport firetrucks, and the passengers were welcomed with Mariachi music, hors d’oeuvres and sparkling wine and beers.

Los Cabos Tops Mexican Resorts Again. Mexico’s ministry of tourism reported that the average hotel occupancy in resort destinations is at 43 percent, while Los Cabos reports 75.6 percent of its hotel rooms occupied above Puerto Vallarta (58.4 percent ) and Cancun (57.7 percent). The Los Cabos hotel association reports that the 86 hotels operating are happy as a clam.

Tafer Hotels Coming to Cabo. Sasa Milojevic, director of operations for Tafer Hotels & Resorts, stated that its company plans to open 4,000 new rooms in Mexico, doubling its current offer. The $240 million USD investment will go to Los Cabos, Cancun, Puerto Vallarta and Nayarit. Tafer Hotels & Resorts already has a presence in Los Cabos with the Garza Blanca Resort on the tourist corridor.

Nizuc Resort Will Open in Cabo. The Brisas group, which operates luxury resorts in Manzanillo (Las Hadas), Ixtapa and Huatulco and the multi-awarded Nizuc Cancun will open a Nizuc Resort & Spa in Los Cabos soon. The full information and location are to be released at a later date.

Royal Caribbean Returns to Cabo. This November, the Navigator of the Seas is scheduled to sail from Los Angeles to Ensenada, Cabo San Lucas and Puerto Vallarta. The Royal Caribbean cruise line stated in the announcement that this route is one of the most popular among its Gringo and Latino customers. The Navigator of the Seas can carry up to 4,000 passengers and 1,200 crew members.

Holland America Line Returns this Fall. Leaving from San Diego this September, Holland America’s, the Zuiderdam, will begin sailing to Mexico’s Pacific cost on September 18, followed by the Koningsdam which will sail starting on October 10. Both ships will visit Ensenada, Puerto Vallarta, Mazatlan and Cabo San Lucas, in addition to Guaymas, Topolobampo, La Paz and Loreto . Cruises will end in April. The Holland line offers 7, 9, 12 and 21 days trips.

L.A. Star Chef Does Cabo. This Fall, Nancy Silverston, eight-time cookbook author and guest on Netflix’s Chef’s Table will open her first Mozza restaurant bar in Los Cabos at Costa Palmas, on the East Cape. Silverson is the co-owner of Los Angeles’ Pizzeria Mozza, the Michelin awarded Osteria Mozza, Mozza2Go, Pizzeria Mozza in Newport Beach and Chi Spacca. Silverston has also been awarded The James Beard Foundation Outstanding Chef title. She has been visiting Baja since she was thirteen years old. Mozza at Costa Palmas, which will also serve breakfast and lunch.

Cabo Gets Promotion Via xBox. The fifth edition of the Forza Horizon car race videogame opens up with the image of our beloved Arch of Cabo San Lucas and continues with off-road car races over dirt roads, downtown streets and the highway. The scenes are pretty realistic, with several vehicles of different brands racing each other. Pretty cool!

La Paz Boardwalk Closed Again. Due to an increase in COVID-19 cases, the state’s health department decided to close the gorgeous Malecon for most of the day and until further notice. It will be open only between 6 and 10 a.m. for athletes. The beaches will also be limited to 30 percent of their capacity and only from 7 a.m. to 7 p.m. The pristine and very popular Balandra beach is closed and if you see any vehicles on there on June 28 and 29, it is because the tourism department will be shooting a promotional video for La Paz.