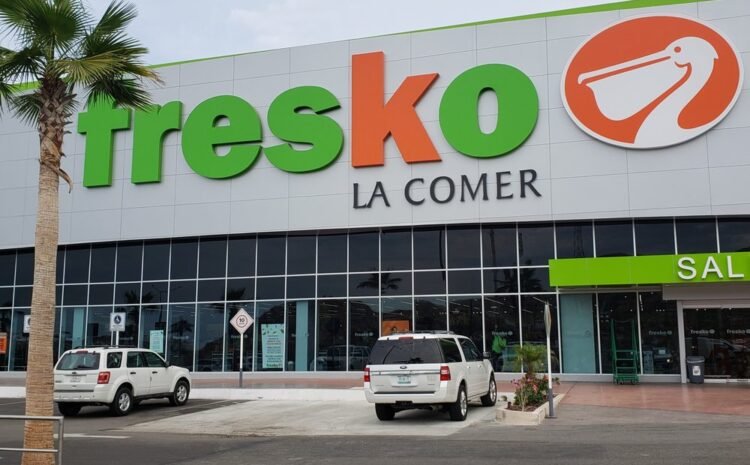 The building is currently going up right next to Home Depot. It is part of the Comercial City Fresko group, which is also affiliated to La Comer, Costco, Sumesa and City Market stores. It is a public company, with the main executives being Antonino González Abascal and Carlos González Nova. The group was originally founded in 1944 as Controladora Comercial Mexicana. Fresko is a direct competitor to Chedraui Selecto, both are a notch up from their sister stores, Chedraui and La Comer, featuring a deli, small dining area and a great variety of cheeses and imported stuff. Can’t wait to go shopping there!