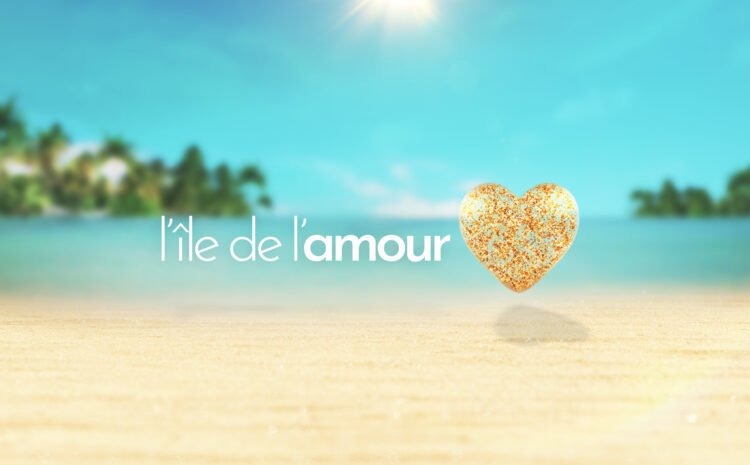 The singles of “L’île de l’amour” (The Island of Love ) will be spending the fall under the hot Cabo sun.   Quebecor Content and Productions Déferlantes announced that their luxurious villa will be located in the heart of the magnificent landscapes of Los Cabos. Love Island is one of the most popular reality television series these days. The show debuted in 2015 and has 17 different international versions — or 18 versions, counting the newly announced Quebec edition, L’île de l’amour. The TV series is set to debut this fall on Quebec-based TVA. Gracias for the promotion!