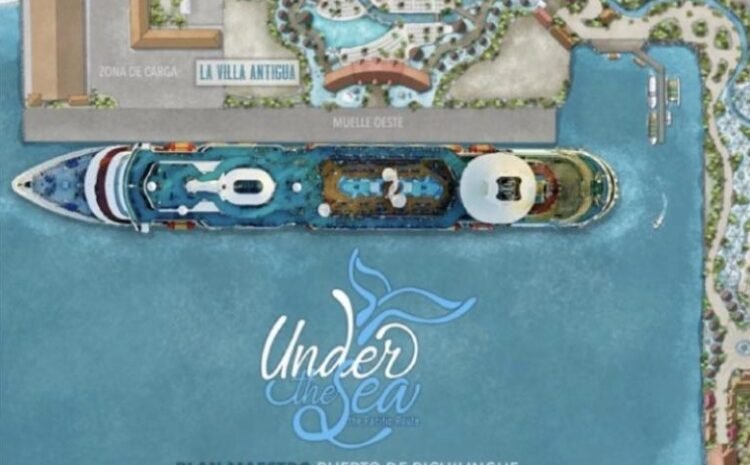 Carnival Corp. and Mexico’s ITM Group have joined efforts to improve the existing dock in Pichilingue and build a second one. Both will be Oasis-class berths and will also feature an aquarium, museum, two restaurants, retail, waterfalls/sculptures and, eventually, a Babybeach Club with kids’ island, a swim-up bar and a DJ beach area. The $60 million USD, 40-acre entertainment project has been named “Under the Sea” and should be operational by March 2023.