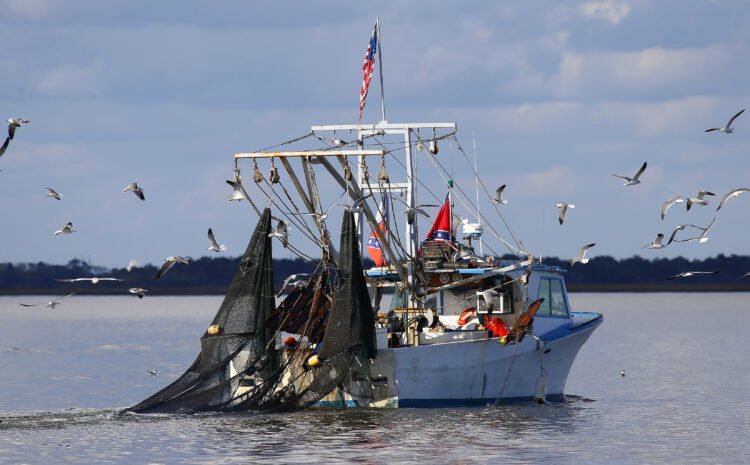 The embargo was announced Friday via the Federal Register based on the fact that Mexico’s sea turtle protection program is not working due to the lack of Ted’s. Turtle exclusion devices, or TEDs, have long been required on certain types of shrimp trawlers. Essentially a big metal grate that shunts large objects such as turtles out of a shrimper’s net while allowing the shrimp to enter, TEDs were first developed in the 1970s as a practical, inexpensive solution to the problem. In addition, several shrimper ships continue to use longline nets to capture the valued crustacean and in the process kill sea turtles that are trapped in the nets. The embargo represents a loss of $275 million USD for Mexico exporters.