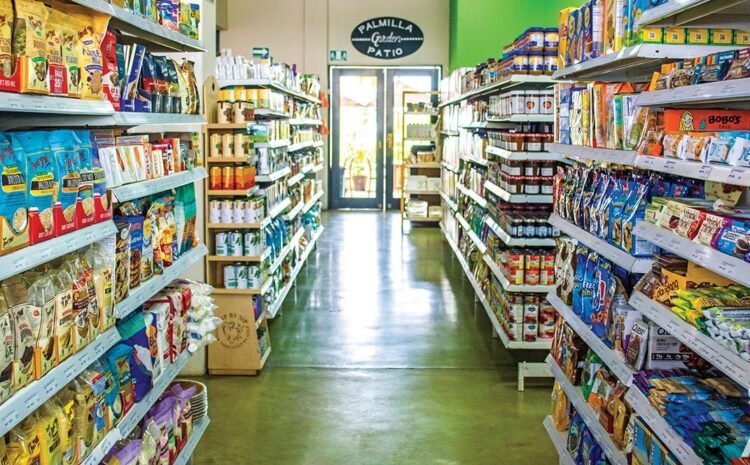 What is a million-dollar baked potato? You will learn here.

A long time ago, after my team of entrepreneurial desperados won the 2.4 million-dollar Bisbee, I ran into my old boss, Keith Richards here in Cabo. Yes, that Keith Richards.

So, without thinking it through, I invited my old boss to dinner at my humble place on the beach, after which his newest minder handed me a list of things that one of the biggest rock stars in the world ate and did not drink. I am something of a gourmet cook. Nothing like Brian Solomon, mind you, but not bad.

The problem was where was I going to get Tsar Imperial Sevruga Russian caviar, which is a complex prehistoric sturgeon egg that combines a creamy, buttery flavor and a clean finish, for my million-dollar baked potatoes, with organic yogurt, sprinkled with truffles? What about organic aged meats, gluten-free this, vegan things, and organic that? There were yogurts and drinks I have never heard of on the great rock star’s list that I needed to cook dinner. Then I remembered the little store I passed all the time on my way home to Terrasol in Pedregal … California Ranch Market.

I walked out of there with a small bag of groceries I needed and some that I did not. One of the things I got was some organic tomato juice, which I was going to use for Virgin Mary’s. Unbeknownst to me, I developed an addiction to that fabulous red juice, and for a few years, I shopped there, usually after having had a devil-may-care attitude that developed after too many organic Bloody Mary’s. I also had a black organic licorice problem. I had a theory that the organic tomatoes would protect my liver from alcohol poisoning!

Just what is a million-dollar baked potato? First, you need a perfect, large but not too large, perfectly baked Idaho potato. Then slice it open and push the sides so as to open a canyon for a large scoop of room temperature unsalted organic butter. Add a tiny sprinkle of garlic salt. Then open the thirty-gram Sevruga Imperial caviar can and put the whole thing in the potato, add two scoops of crème fraiche, sprinkle on some finely chopped chives topped with about $100 of truffles and voilá – one of the best things ever invented to soothe the souls of bored rich people.

The good news is, you can get everything you need for a Million Dollar Baked Potato, and a plethora of other things you don’t need but always wanted, at the California Ranch Markets right here in Cabo. Warning, the place is addictive.

I met Karla Cruz, the exquisite, classy, worldly founder-owner of California Ranch Markets the other day with her husband of almost 30 years, Fred Botello, the handsome President of US Foods de Mexico, independent and wholly-owned by Fred. They are the quintessential power couple and complement each other in a way that few marriages I have seen work out. These are people who, after many years, are still very much in love with each other and don’t lay there in bed at night thinking of what they would do with the life insurance of their spouses. The only thing more important to them is their precious daughter, who is a highly educated beauty, speaks three languages, and is the face of their logo. There is a young son who Fred says “needs work.” I knew just what he was talking about as I was a single parent in Beverly Hills and when my son was the same age he could not read well or make change for a dollar. Now I borrow money from him.

Karla is the quintessential boss of the California Ranch Markets and has plans for many more. Fred has been caught interfering, now and then, in Karla’s domain and has been chastised for doing so. He is quick to point out it is Karla’s show. The fact that he runs a rather colossal very successful business himself seems less important to him. He likes talking about his precious wife, Karla. In fact, it is his favorite subject. He is brilliantly proud of his wife and what she has accomplished. California Ranch Markets are soon going to have an online delivery service, which I am sure is going to be a big hit with the dug-in Cabonians.

So do yourself a favor and go out to the Palmila shopping center or Pedregal shopping center stores and have at it. If you are in the Palmila store get Chef Sergio to make you an arugula, beet, ham and cheese sandwich on fresh toasted New York rye bread, or anything else. Yes, they make their own breads, and tell them The Mondo sent you. www.californiaranchmarket.com Phone 624-191-6735.