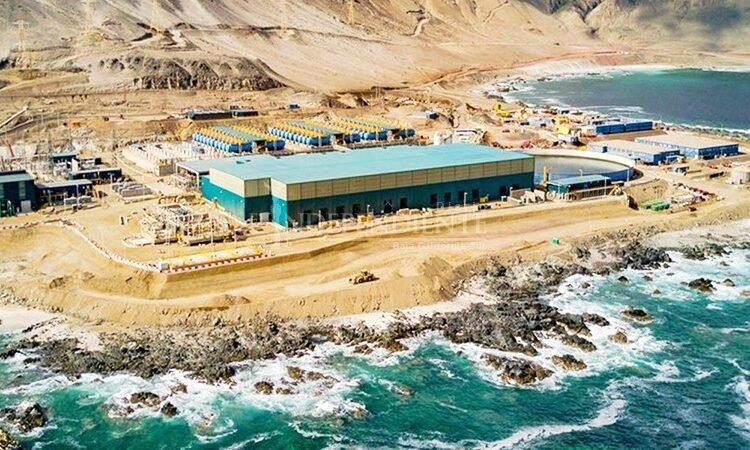 A consortium comprising La Peninsular Compañía Constructora and Acciona Agua won the bid to build Cabo San Lucas’ second desalination plant and the contract to improve the city’s water distribution system. The desal plant operation will be manned by Oomsapas, the Los Cabos water supply government-run agency. The $26 million USD contract will allow La Peninsular to charge the city $750,000 USD a month for water production for the next 25 years, adding 62.5 gallons of water per second to the thirsty Cabo San Lucas residents. Works are expected to kick off this Monday, May 17.