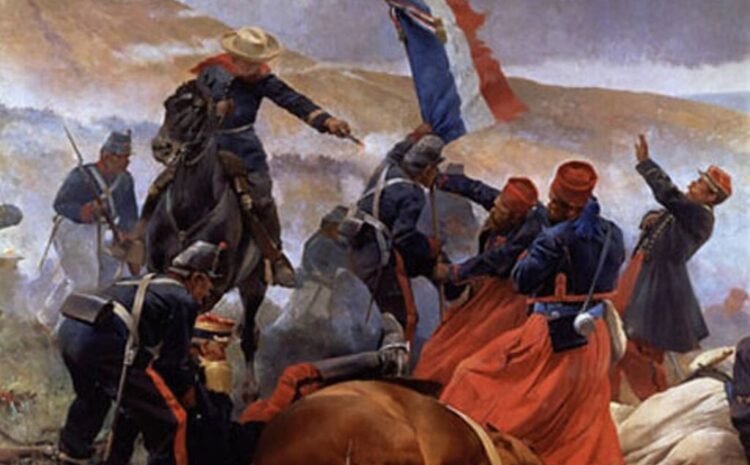 And no, it’s not Mexico’s Independence Day, as many Gringos believe. Mexico celebrates its army’s victory over The French Empire’s powerful military forces in the city of Puebla, central Mexico on May 5, 1862. It is more popularly celebrated in the United States than in Mexico, as the date has become associated with the celebration of Mexican-American culture. These celebrations began in California, where they have been observed annually since 1863. The day gained nationwide popularity in the 1980s thanks specially to advertising campaigns by beer and wine companies.