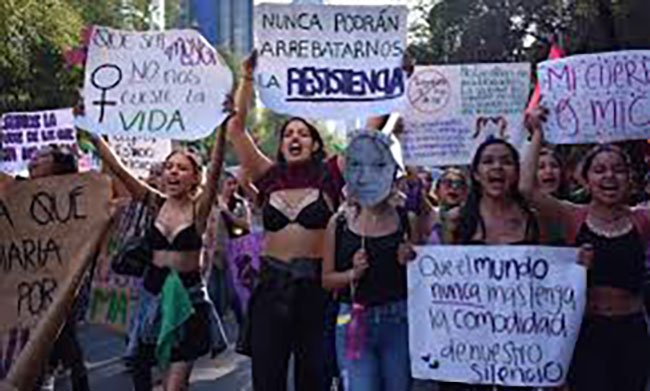 Commemorating the International Womens Day, groups of feminists will be protesting against violence towards women and women homicides as well as domestic violence It will be held outside government buildings in Los Cabos, La Paz and Ciudad Constitution. The protests will take place at 3:00 pm at the main park in San Jose downtown, outside of City Hall. In Cabo San Lucas, at the government delegation located next to the Red Cross. In La Paz, at the State Government building near Isabel La Catolica street, and in Constitution at the Zaragoza plaza. The members of the protest will be identified by wearing purple scarfs and signs. Now you are in the know.