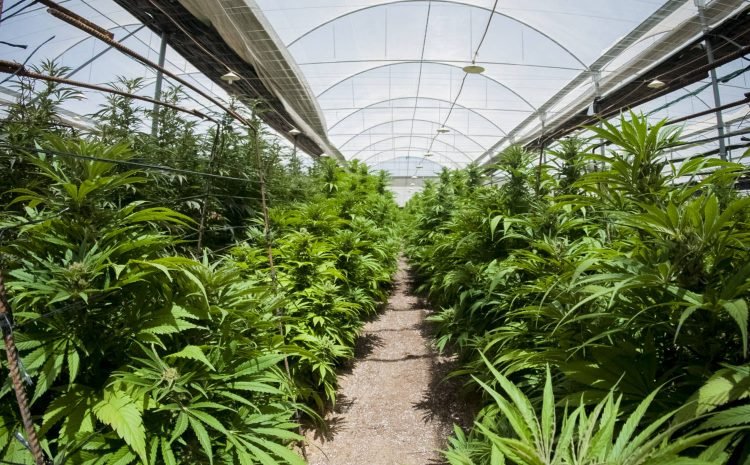 Drug addictions agency will be authorized to grant licenses to grow and sell pot. After a marathon 14-hour debate, the lower house of Congress approved a bill early Thursday to legalize recreational marijuana, bringing Mexico one step closer to becoming the world’s largest legal cannabis market. The Federal Law for the Regulation of Cannabis passed the Chamber of Deputies with 250 votes in favor, 163 against and 14 abstentions. The legislation, which legalizes possession of up to 28 grams of marijuana for personal use and the cultivation of up to six plants in one’s home, has now been returned to the Senate for ratification of the changes made by the lower house.