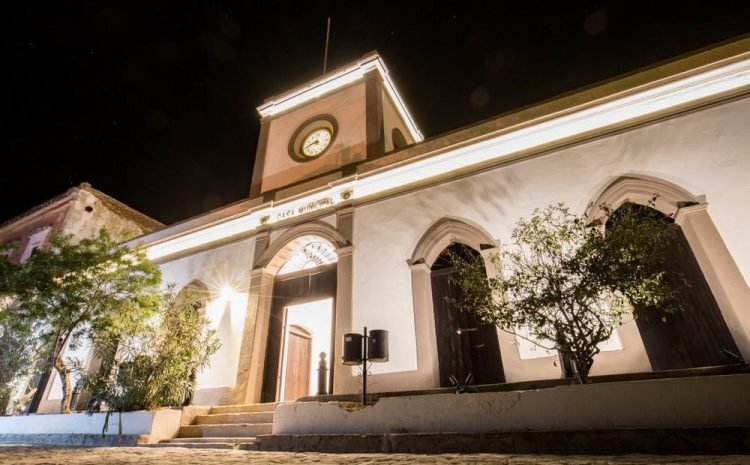 Governor Carlos Mendoza officially inaugurated the new Cultural Center and museum building in El Triunfo, an old mining town 30 minutes south of La Paz. The new museum is located in an old, remodelled building that was the local government headquarters and police station. El Triunfo is a small quaint town of about 320 inhabitants that was an important mining site with 10,000 inhabitants in the early 1900’s. It has three cemeteries: British, Chinese and Mexican, a Museum of Music, and several old smokestacks. A must to visit!