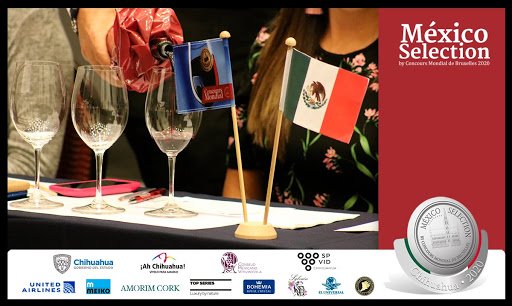 Mexico took over 140 awards – a record for the country – at the recent Concours Mondial de Bruxelles. No, it didn’t take place at Bruxelles this year, but at the northern Mexican state of Chihuahua. Wines of Baja ended at the top of Mexican winners, taking an impressive 67 Awards in Great Gold, Gold and Silver medals, followed by wines from Coahuila, Queretaro, Chihuahua, Guanajuato, San Luis Potosi, Aguascalientes and Zacatecas. Hoooray! Let’d drink to that!