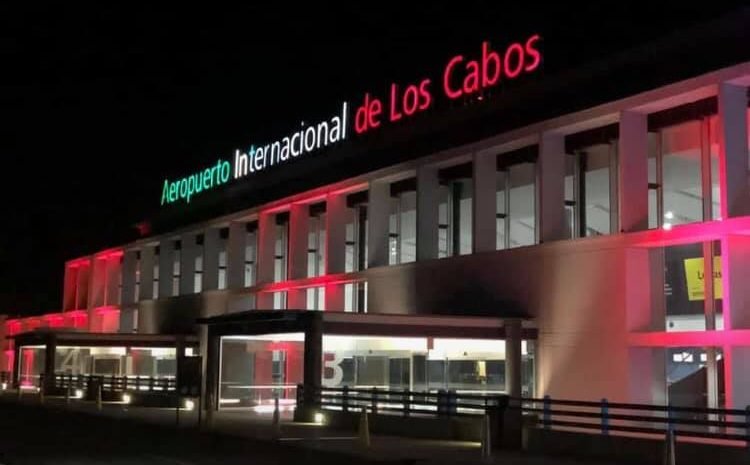 Although air traffic has been slowly increasing in Los Cabos, the Pacific Airports Group (GAP) reported a decrease of 52.7 percent nationwide during the month of February, compared to last year. Domestic traffic continues to increase in the 12 airports that GAP operates in Mexico, but international traffic decreased due to the new requirements put in place to enter Canada and the U.S. Our Los Cabos airport has received a total of 233,300 passengers in February this year.