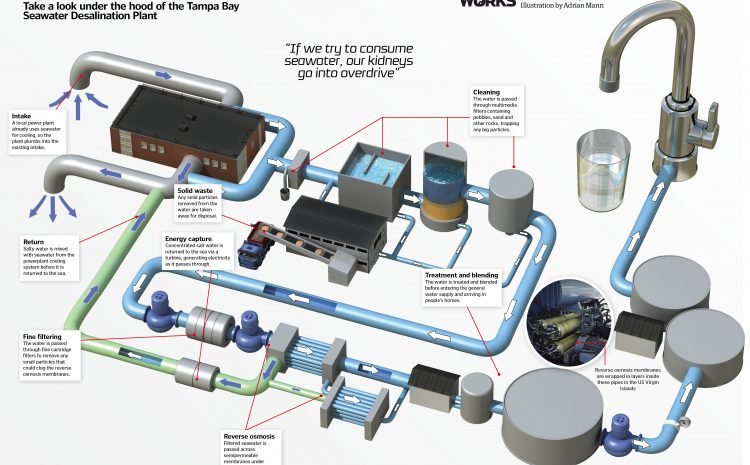 Although most of the major beachfront hotels have their own desalination plants, everyday more homes, condos and commercial buildings pop up in Los Cabos, putting a strain in our scarce water table. A new desal plant is in the works, but it will not be operating until four years from now. The bidding process took from October to February, the winner will be announced on March 17 and work will start sometime in May. Then it will take 48 months to build it. Until then, many of us will have to continue buying water from water trucks, called “pipas” in Spanish. Sigh.