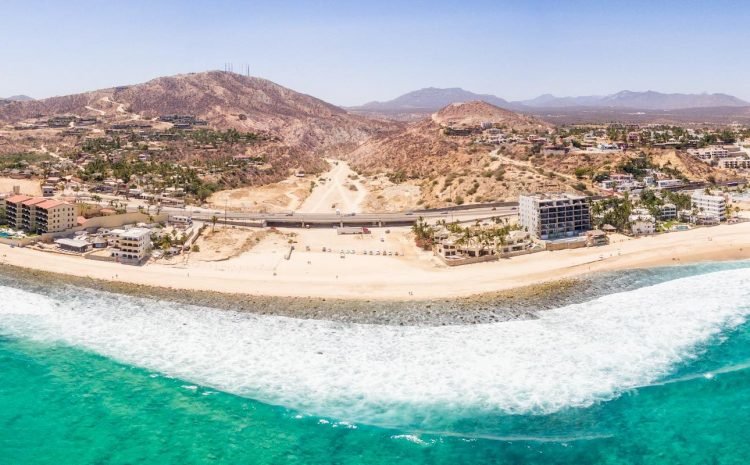 The construction of a retaining wall on the Costa Azul arroyo (dry river bed) has been dubbed illegal by the city government, who shut it down three times. The construction continued, though, even at night. Last Thursday, officials from the Federal Zone (Zofemat) and the National Water Commission were in the area, measured it with theodolites and found out that the wall was well beyond the property, invading the arroyo and shut it down again. Both the city and the federal government have initiated a legal process against the SBJG Properties company that own the land. Most probably, the wall will be demolished.