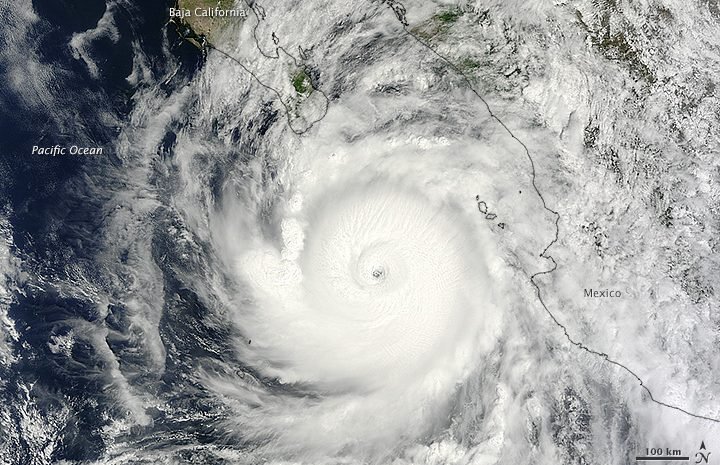 The season officially begins on June 1, 2021, and ends on November 30, 2021, but the National Hurricane Center has already released the names of the Hurricanes that have been predicted for the Northern East Pacific. Since 1953, Atlantic tropical storms had been named from lists originated by the National Hurricane Center. They are now maintained and updated through a strict procedure by an international committee of the World Meteorological Organization. The lists are used in rotation and re-cycled every six years, i.e., the 2019 list will be used again in 2025. The only time that there is a change in the list is if a storm is so deadly or costly that the future use of its name on a different storm would be inappropriate for reasons of sensitivity. If that occurs, then at an annual meeting by the WMO committee (called primarily to discuss many other issues) the offending name is stricken from the list and another name is selected to replace it. Several names have been retired since the lists were created.