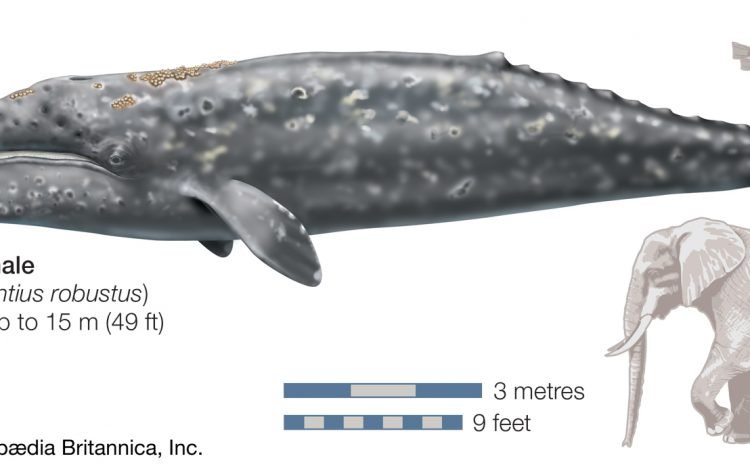 A report released by the Denmark-based Aarhus University reveals that at least 386 Gray Whales (eschrichtius robustus) have been found dead along the Pacific, 169 in Mexican waters. The apparent reason is malnutrition. This is called an unusual mortality event (UME) which is defined as “a stranding that is unexpected; involves a significant die-off of any marine mammal population; and demands immediate response.” Understanding and investigating marine mammal UMEs is crucial because they can be indicators of ocean health, giving insight into larger environmental issues which may also have implications for human health. To fill this role, NOAA Fisheries established the Working Group on Marine Mammal Unusual Mortality Events in 1991.