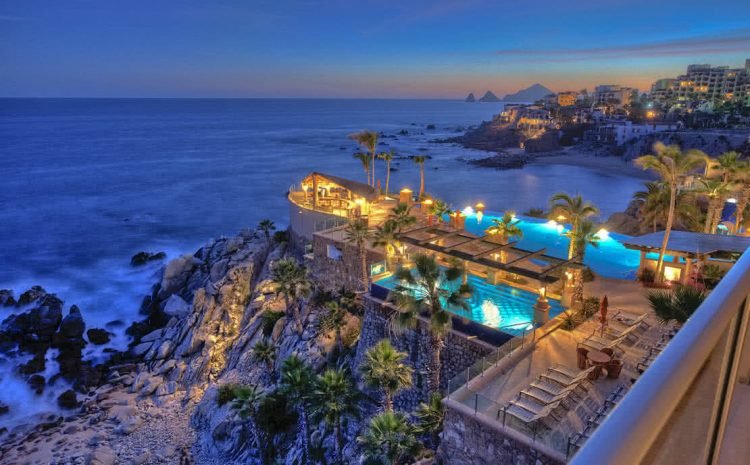 Marriott Vacations Worldwide announced that it has entered into an agreement to acquire Welk Resorts, owner of Cabo San Lucas’ Sirena del Mar resort just outside of Cabo. Welk Resorts was founded in 1984 by Lawrence Welk, an American musician, accordionist, bandleader, and television impresario, who hosted the television program The Lawrence Welk Show from 1951 to 1982. In addition to the Cabo San Lucas resort, the Welk company owns properties in San Diego, Beckenride and Lake Tahoe. The resort might be renamed a Hyatt Residence Club.