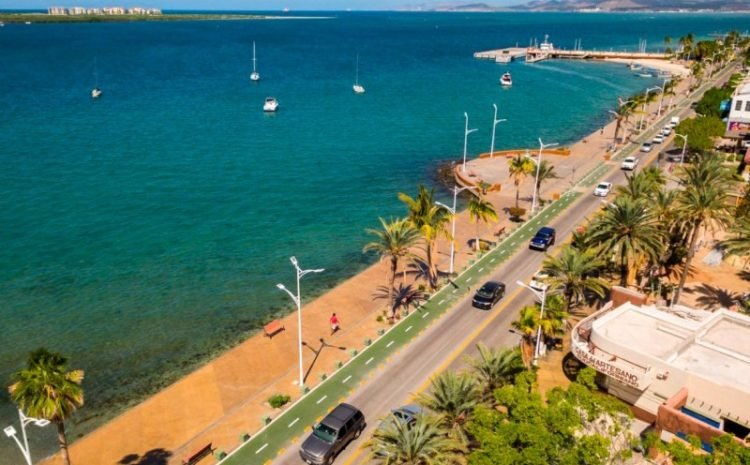 The use of masks in Southern Baja is mandatory, in an attempt to reduce the number of contagium. In La Paz, the Malecon (boardwalk) is closed to pedestrians until the number of infections decreases. However, a young man managed to enter and do some jogging. When a female police officer tried to stop him he shoved her off. Back-up was called and he was arrested for 24 hours, adding a $400 USD fine. In Los Cabos downtown many tourists are seen not wearing a mask in public, and nobody bothers them. We love our tourists and let them get away with some stuff, like drinking along the streets, and many Mexican residents see this is as discrimination. Please #WearMask #SaveLives. Mexican jails are not pretty. Gracias!