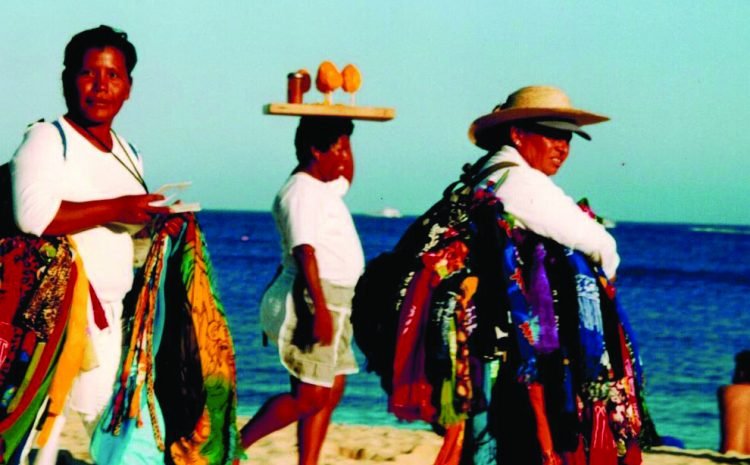 But not the kind that wants to reach the U.S. border. The National Institute of Statistics (INEGI) has revealed that our Southern Baja state is second in states where inhabitants that have migrated from other areas of Mexico wish to be. As much as 55 percent of the population has arrived in search of jobs and have stayed here. The largest number of immigrants (both Mexicans and foreigners) is in Los Cabos, representing 17 percent of our population. That would be nearly 60,000 people out of 351,111 inhabitants in our state. We bet you know some of them.