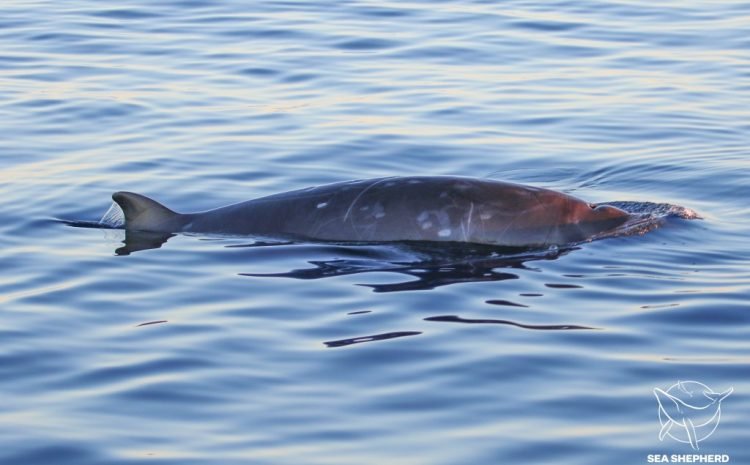 Scientists aboard the Sea Shepperd’s Martin Sheen vessel that has been around Cabo and La Paz for weeks spotted three beaked whales 300 miles south of the US border, near the San Benito Islands. The team was searching for an unidentified acoustic signal previously recorded in the area. Scientists and Sea Shepherd crew captured photographs and video recordings of the animals and deployed a specialized underwater microphone to record the acoustic signals emitted by the whales. “It just sends chills up and down my spine when I think that we might have accomplished what most people would say was truly impossible – finding a large mammal that exists on this earth that is totally unknown to science,” said Dr. Jay Barlow. Environmental genetic sampling, performed at the time of the sighting, is undergoing analysis and is expected to prove the existence of this new species definitively.