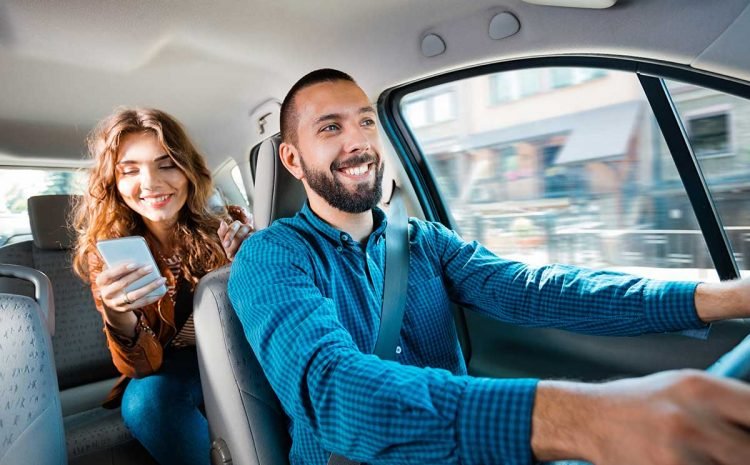 In despite of the Los Cabos city government being against UBER and other similar apps, the private transportation app has grown in our state from 900 to 14,000 vehicles. Although the Mexican Supreme Court ruled that these apps are private agreements between individuals and cannot be regulated as public services, some cities in Mexico are still fighting them, under pressure from the powerful organized taxi owners and drivers. In Los Cabos, only the high end hotels are off-limits to UBER but the rest of the city is open. And we love them.