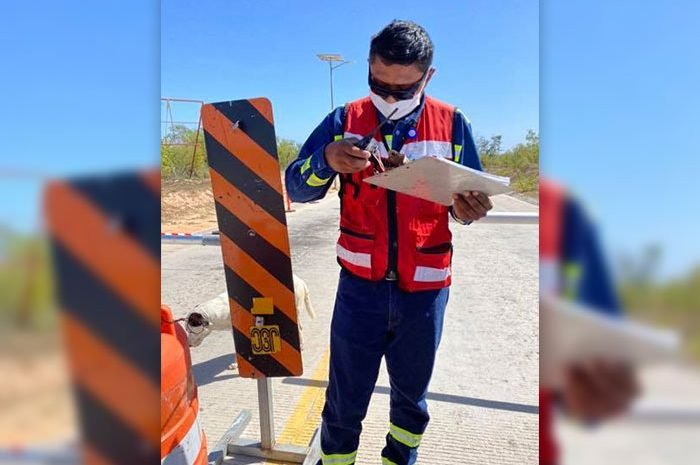 The road would connect La Ribera with San José del Cabo, through Las Barracas, Cabo Pulmo, Los Frailes, Boca del Salado and Las Vinoramas, and would benefit a number of ranches and small rural communities along the road, bringing drinking water and electricity. Hopefully the new road will remain scenic, with no constructions that block the gorgeous views and beaches.