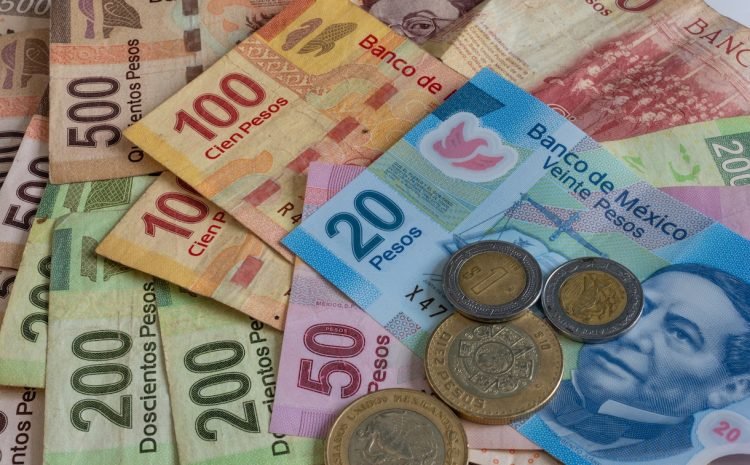 As is traditional every year, the 1st of January the minimum wages go up. The debate has begun, with the President proposing a 15% increase, 9 points above the current inflation of 4 percent. The current minimum wage is 123.22 Pesos (about $6 USD a day) and higher ($9.20 USD a day) in the Northern border with the U.S. That would leave the minimum wage per day at $6.90 USD in the mainland and $10.58 USD in the northern border. The Coparmex (Employers’ Confederation) proposes between $6.3 and $6.7 USD the first matches current inflation and the latter is a little higher. The Mexican Chamber of Commerce has not revealed their proposal. The National Commission of Minimum Wages (whose President’s last know salary was $286 USD a day) will make its decision public before the end of the year. If you are an employer in Mexico, the raise is mandatory for minimum wage employees but not for those whose salary is higher. That’s up to you to decide.