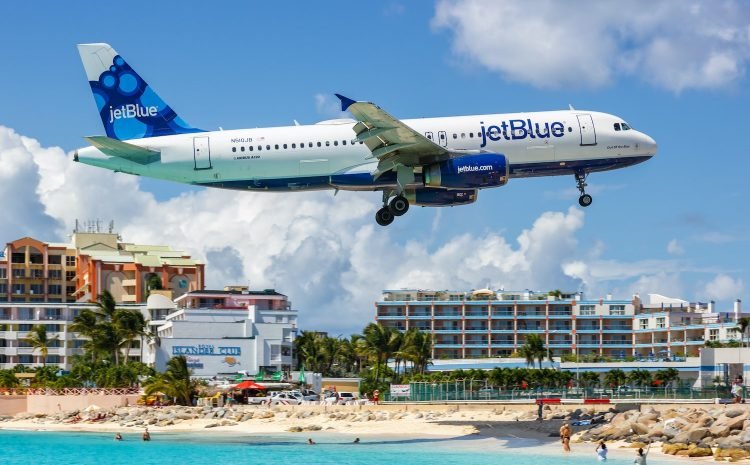 Flying from New York and Los Angeles, jetBlue, who has never flows to Cabo will be arriving with two daily flights from each originating city starting in June. Airplanes traffic has increased very much lately, but we’re still not there. The San Jose International Airport reports over 130 percent increase in private aircraft, in addition to the commercial airlines that are returning. However, the estimate is that by the end of this year we would have welcomed only 3.1 million passengers, 44 percent less than last year.