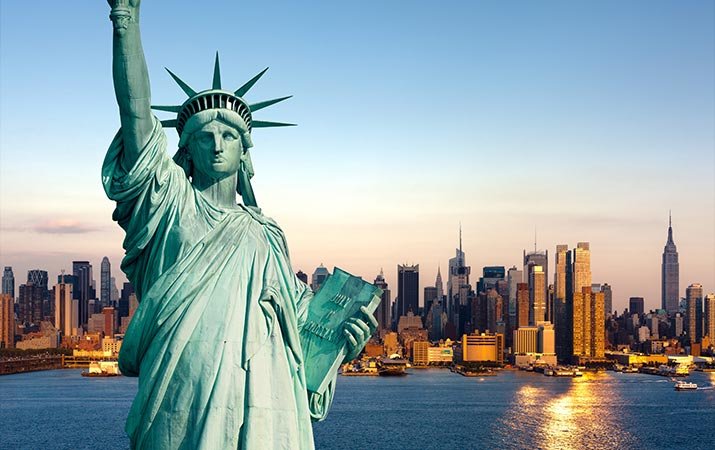 Following the announcement that United, American and Delta Airlines would launch their own New York – Los Cabos flights this fall and winter, Eastern Airlines decided to cancel theirs. This represents the loss of 500 seats / tourists for our destination. Some of our readers might remember that Eastern operated from 1926 until 1991, when the company was dissolved. On January 12, 2020, after nearly two decades of being officially defunct, the first flight of the renewed Eastern Airlines landed at JFK airport, heralding a new era for the brand name.