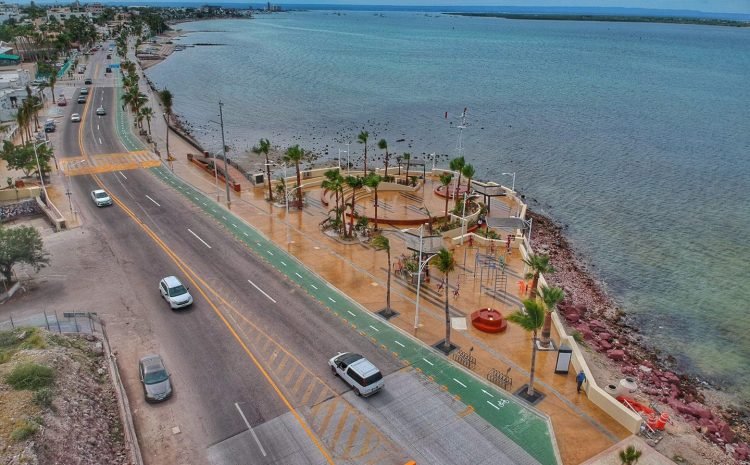 Due to an increase in COVID-19 cases and the large amount of people that have returned to walk, run, bicycle or just sit down to chat along the beautiful La Paz Malecon, the city government has decided to reduce the hours of visiting.  It will be open only from 5:00 am to 6:00 pm from Thursday to Sunday starting this weekend, while Monday to Wednesday it will remain closed. The use of face masks will be enforced, as lately many people have been seen not wearing one.

In related news, a large wedding held at the Costa Baja resort last weekend was crashed by the police. Everyone got sent home – even though some attendants put up a fight – and the hotel was fined nearly 16 grand for allowing the party to take place. The father of the groom was at the time the state’s secretary of education. He resigned his position a couple of days later.