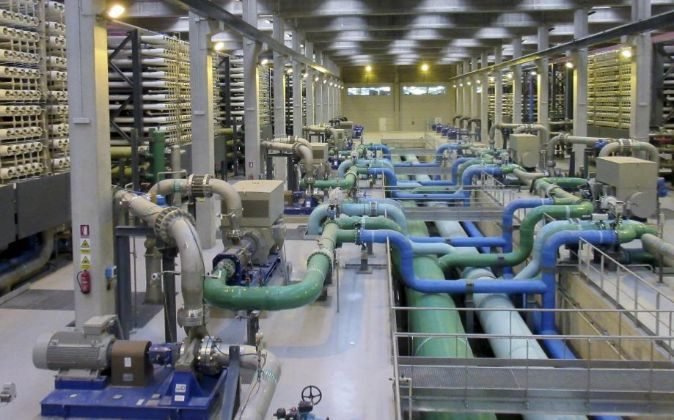 After nine months of being stalled due to an internal political conflict at the State Congress – which finally a federal judge resolved 2 days ago, the nearly $250,000 USD needed to build a second desalination plant in cabo San Lucas has been approved. The monies include 60 grand for improvements to the water supply piping system. The desal plant will be built and operated by an external company and will supply 66 gallons of potable water per second to the city.