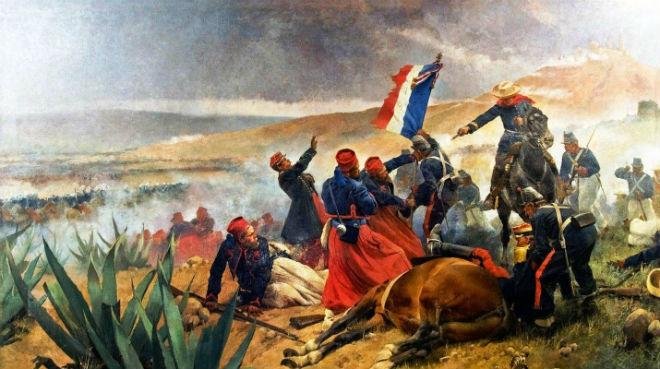 While Mexicans don’t pay much attention to their 1862 victory over France during the Franco-Mexican war, in the United States, Cinco de Mayo has evolved into a commemoration of Mexican culture and heritage, particularly in areas with large Mexican-American populations.

The day is also known as Battle of Puebla Day and it is not an official holiday unless you live in Puebla, the central Mexico city where the battle took place. Anyhow, it’s a good excuse to eat tacos and guacamole and drink more margaritas! Happy Cinco de Mayo!