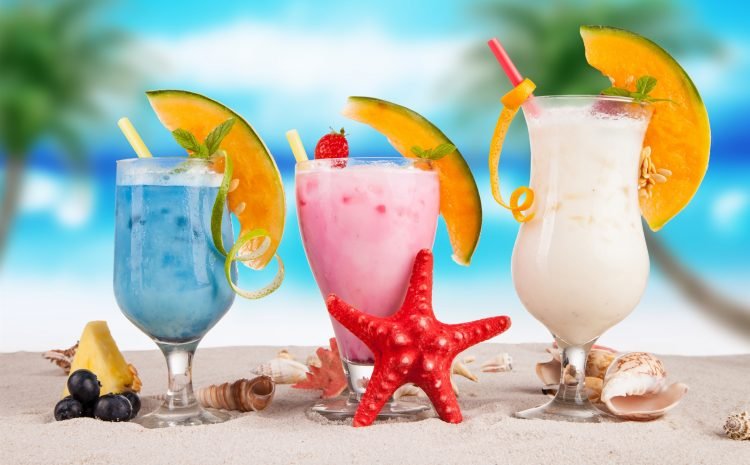 National Nurses Day is celebrated annually on May 6 to raise awareness of the important role nurses play in society. It marks the beginning of National Nurses Week, which ends on May 12, the birthday of Florence Nightingale. May 12, the final day of National Nurses Week, is the birthday of Florence Nightingale (1820-1910), the English nurse that became known as the founder of professional nursing, especially due to her pioneering work during the Crimean War (1853-1856). Due to her habit of making rounds at night, Nightingale became known as “The Lady with the Lamp”. National Nurses Week was first observed in October 1954, the 100th anniversary of Nightingale’s mission to Crimea. May 6 was introduced as the date for the observance in 1982. National Beverage Day, of unknown origins, although we can all safely assume that the day encourages people to honor their beverages of choice and acknowledge that a humble beverage has the power to make or break many situations. A good beverage can energize you after a long, tiring day. It can also make a long, boring meal go fast, it can bring together two strangers, and it can make a party more fun.