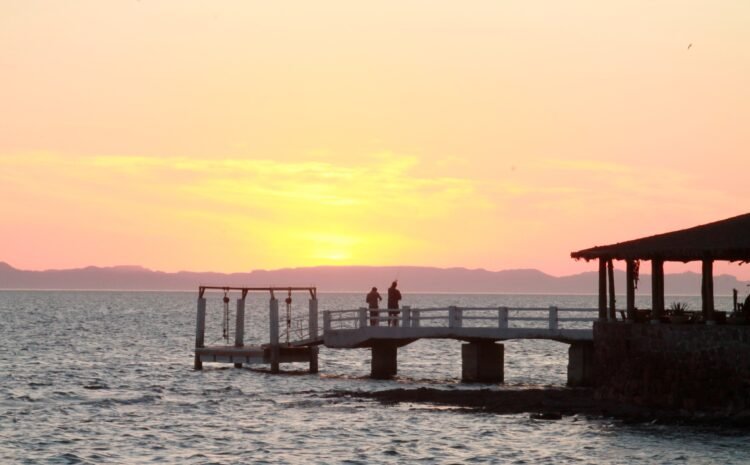 Southern Baja’s capitol city appears in the latest list of the World’s Greatest Places 2021 of TIME magazine! Says the short review: La Paz, Mexico. Laid-back vibes at the seaside. The Mexican seaside city of La Paz is two hours north of the popular Cabo San Lucas and its busy resorts, but with its laid-back vibe, it might as well be a world away. Visitors can take a relaxed stroll on the malecón, a three-mile-long pedestrian walkway right along the Sea of Cortez, lined with ocean-inspired sculptures and open-air cafés. The newly opened Baja Club Hotel, by boutique Mexico City developer Grupo Habita, occupies a colonial-era former private mansion. Epic marine-life encounters are the main draw to La Paz and its surrounds—these are the waters Jacques Cousteau referred to as “the world’s aquarium”—and there are plenty of boat excursions to choose from. On uninhabited Espíritu Santo Island, just offshore, the glorious Camp Cecil de la Isla has luxe canvas tents with a canopy of stars overhead. With new American Airlines direct flights from Dallas and Phoenix, La Paz is primed to welcome many more guests this year.” —Terry Walsh.