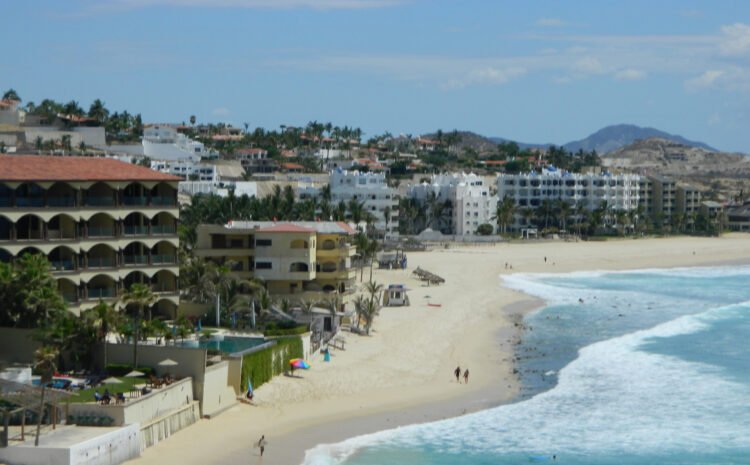 Due to an impressive 60 percent reduction in positive cases in one week, the health department has lifted some restrictions. From today (July 30th) and until August 5th, the beaches in La Paz are open again excepting Balandra, and at only 30% of their capacity. The Malecon is again open for sports activities but not recreational; movie theaters, gyms and churches at 40 percent of capacity. Same, in Los Cabos, where in addition restaurants are open until 11:00 pm and the sale of alcohol in stores is permitted until 10:00 pm. The state’s governor also announced that 80 percent of the population from 18 years of age up have received at least one dose of the vaccine. Hoooray!